What is Ubuntu, and why is it awesome?

Ubuntu. One of the most popular Linux distros on it own. And if you count all the flavors based on official Ubuntu you get even higer. Why this popularity and do it fit your needs?

A Linux distro of many flavours. The official ones are:

Ubuntu is aiming to be free and widely available with everything from Operation System, Phones/Tablets, TV's and InternetOfThings(IoT) with it Ubuntu Core(Snappy). It is based on Debian, but it use a different desktop envirement, and use more updated packages. Where Debian aims to be rock solid and do that by using old well known to work software, Ubuntu use newer versions and Unity.

Parsonally I am a fan of Xubuntu. I like the XFCE desktop environment and it just feel more snappier than Ubuntu with Unity. Every headless Server I use have Ubuntu Server installed.

Ubuntu manage packages with apt-get. That means you update by typing apt-get update and apt-get upgrade, and you can install *.deb packages using dpkg -i *.deb. As of 15.10, Ubuntu now use systemd instead of the good old SysVinit. Nothing regular users are likely to notice, but a nice sidenote. Ubuntu follow a release cycle of 9 month for regular releases, and 5 years for LTS(Long Therm Support) releases.

Guides I have on the subject under comment section 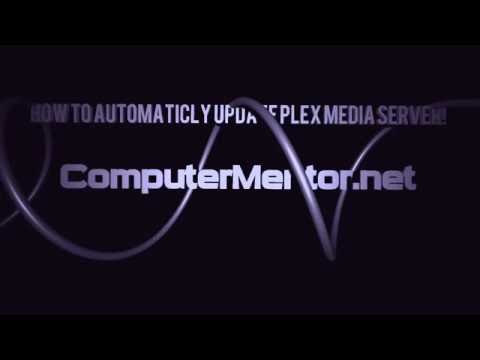 A short guide on how you can update Plex Media Server automaticly using a script found on github. The whole thing take 2 minutes the first time, and you can update in just a few seconds later once it is set up. It works on Ubuntu, Fedora and CentOS 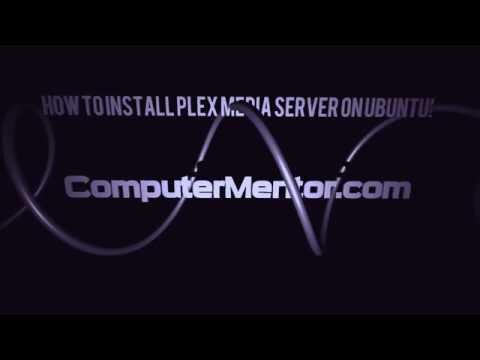 How to install Plex Media Server on Ubuntu

In this little guide i will how you how you fast and easy can install Plex Media Server on Ubuntu Server, but the same thing works for Ubuntu Desktop